Why The full participation of women leads to peace and security.

It is therefore important to;

Gender differences impact every aspect of security – including even how we define it.

To advance peace and security, it is important to;

Successful leaders nurture the strengths and talents of their people and build teams committed to achieving common goals. Being inclusive in peace approach and involving the women would be a formidable team that would help to bridge the gap on peace and security.

Previous Story
Mainstreaming Women in Political Participation: Key to Vital and Vibrant Democracy
Next Story
Smart entrepreneurship: Every youth is an entrepreneur 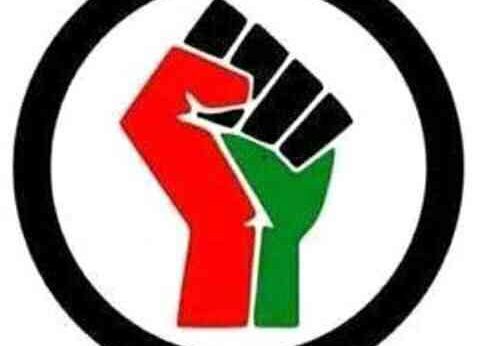