Societies prosper when women and girls can meaningfully participate in the way they are governed. Governance entails a series of decision-making. If the government is to be prosperous it must make an informed decision to include women in the decision making process

Status of Women in Politics Globally

Significance of women participation in politics

In order for a country to experience the full and equitable participation of women, certain changes must occur.

What to consider when mainstreaming women participation in politics

Vital and vibrant democracy requires the mainstreaming of strategic stakeholders such as women. Women play significant roles not just because they are more than half of the population in any given Country but because of they but because its their right to do so and their unique disposition as women. 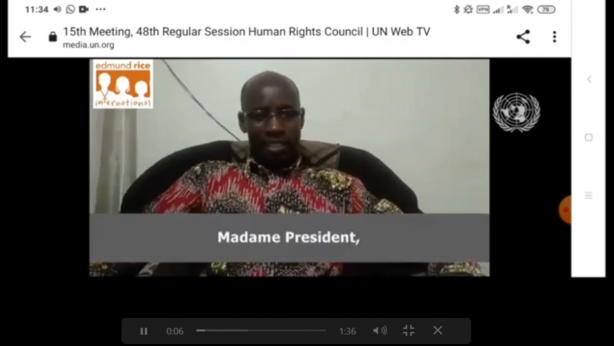 ERI delivered this statement at the Human Rights Council on... 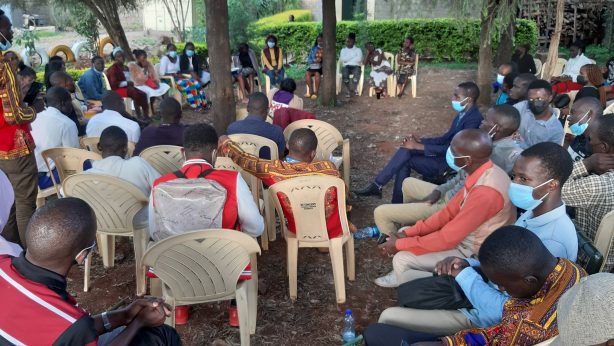 Youth and Religion: Religious Institutions response to the Changing Youth Dynamics and how that influence the youth world view

Introduction  Religious institutions have a key role in shaping the...